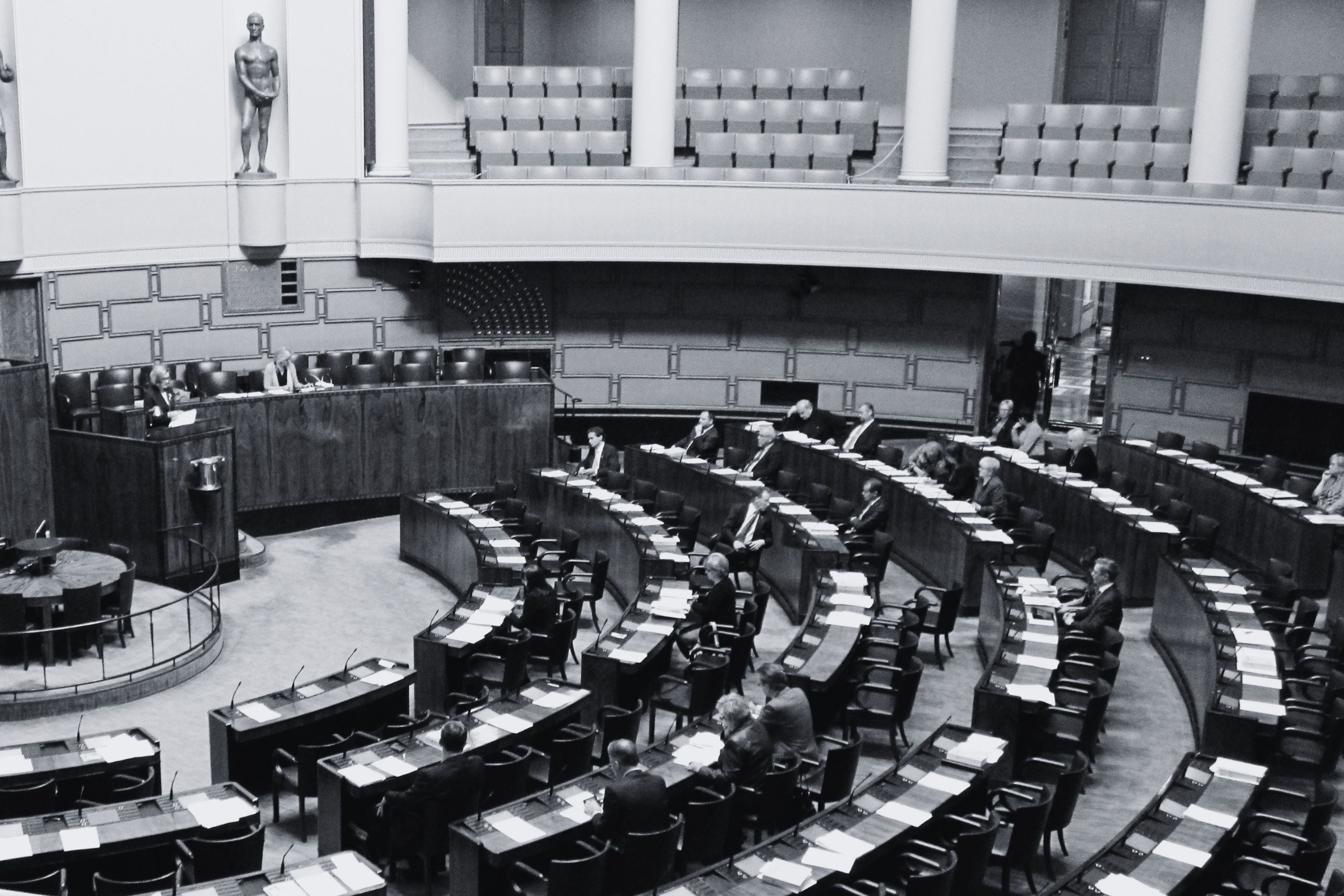 “Australians would be shocked to know that when the National Disability Insurance Scheme was created in 2013, it excluded people over 65 years of age – a situation that current and former Disability Discrimination Commissioners agree is discriminatory and not in keeping with Australia’s obligations to the United Nations.

“Our 25 partner organisations and the 20,000 individual supporters of the campaign will seek to influence their Members of Parliament to right this wrong – and in the next two months will be focussing efforts on convincing politicians in marginal seats to do the right thing and end age discrimination now.

Since June this year, people who have been signing the Disability Doesn’t Discriminate campaign, have had emails sent by the campaign on their behalf to their local member of federal parliament.

“These emails, together with complaints to Australian Human Rights Commission are turning the tide against this unAustralian discrimination. We are continuing to raise the awareness of this inequitable situation in the Australian community – letting voters know that their vote could improve the lives of people with disability who have been unfairly and unjustly excluded from the National Disability Insurance Scheme.”

Along with the increasing public support for this campaign, one of the architects of the NDIS – Mr Bruce Bonyhady recently stated the NDIS is “deeply inequitable”.

Mr Townend went on to say “It is clear that the time for discrimination in Australia is over, and the Government-mandated discrimination against people with disability needs to end now.

“I call on all candidates who intend to stand for election the federal seat of Boothby to clearly state whether they will support this injustice to end. The voters in Boothby can help make this an election issue – demanding action in Boothby will encourage Australians in other marginal electorates to also call for action.

“I also call for all Australians to join the campaign to end this inequity and make a fairer Australia for all by signing the online petition at www.disabilitydoesntdisctriminate.com.au.” Each website sign-up triggers an email to the person’s local member of Federal Parliament.