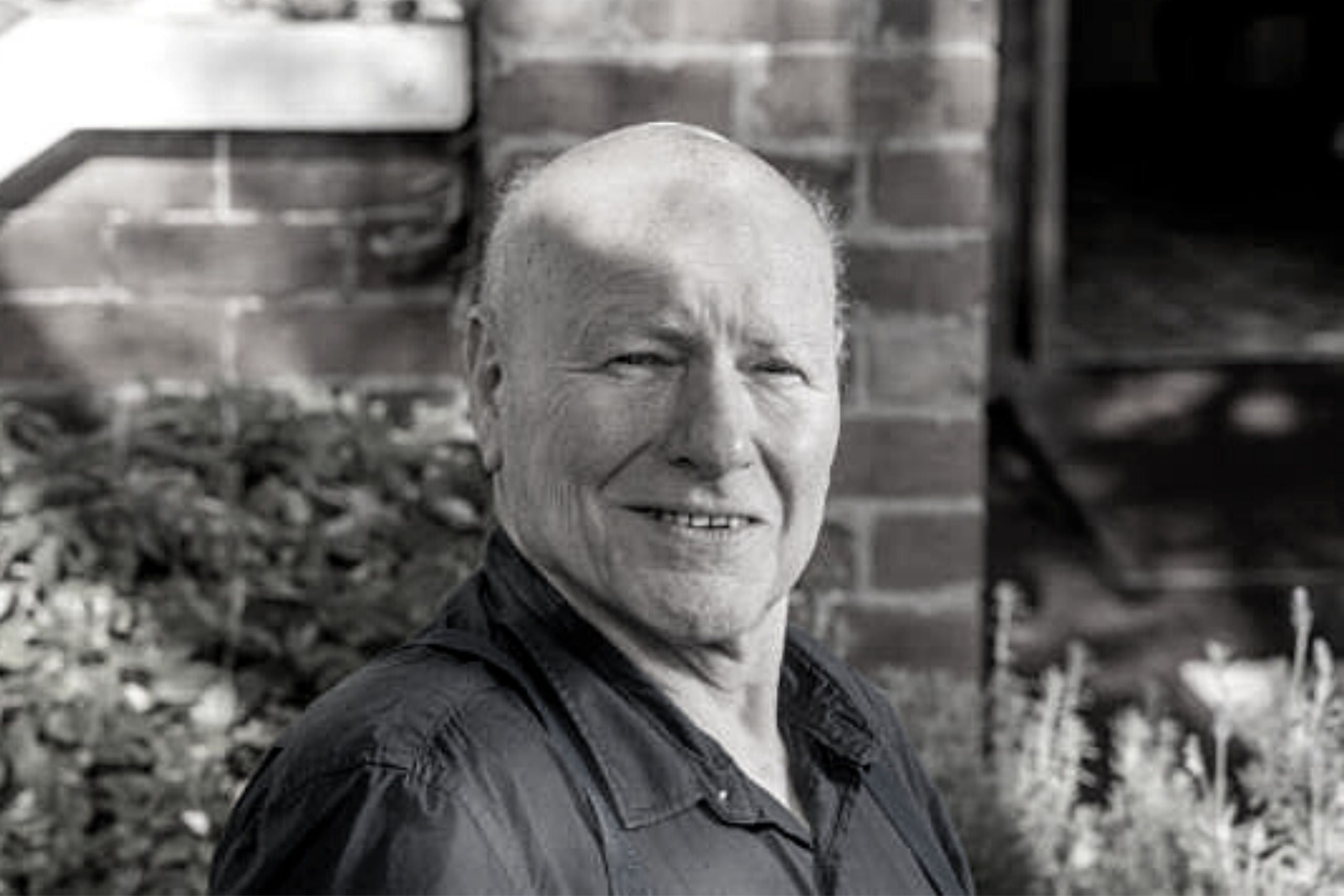 “Discrimination is unlawful in Australia and rightly so. Many Australians would be shocked to know that the NDIS was designed to discriminate against older Australians with disability and the Government changed the Age Discrimination Act to protect itself from complaints about this discrimination. This should not be the case and I applaud the Disability Doesn’t Discriminate campaign for raising this topic as an important issue leading into the next federal election.”

Mr Mark Townend, CEO of Spinal Life Australia, the organisers of the Disability Doesn’t Discriminate campaign said there were many Australians who found themselves excluded from the NDIS entirely on the basis of age.

“There are many Australians who should be eligible to participate in the NDIS, but their age has been used as a reason to exclude them from the scheme, resulting in very poor outcomes for people with disability. We have been working hard to raise awareness of this discrimination through the Disability Doesn’t Discriminate campaign and have secured nearly 20,000 signatures. While we have approached both major parties, they have indicated that the NDIS was “not designed to replace existing programs of support such as the My Aged Care Scheme”. This is a clear cop-out, and all politicians need to seriously consider this issue and play their part in ending age discrimination now.

I call on all politicians remove the age limit from the current NDIS eligibility criteria and end age discrimination now. This is an important election issue, as disability can impact Australians at any time, regardless of age.